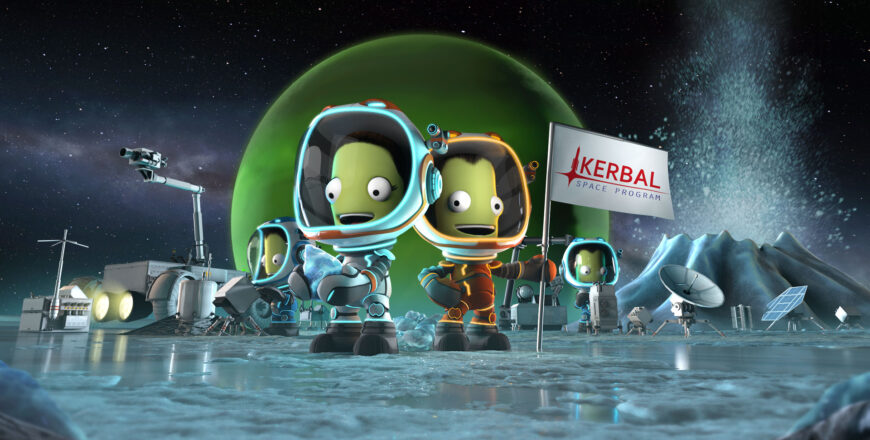 The player administers a space program operated by Kerbals, a species of small green humanoids, who have constructed a fully furnished and functional spaceport called the Kerbal Space Center (KSC) on their home planet, Kerbin. Despite being shown as cartoonish beings sometimes lacking common sense, Kerbals have shown themselves capable of constructing complex spacecraft parts and performing experiments to realize their scientific goals.

Join our free live events and activities with Kids and Educators from all over the world on NasEdu.Net

The game is very challenging and it is ideal to:

Special thanks, for support and advice, to Andrew Voss

Be the first to add a review.

Please, login to leave a review 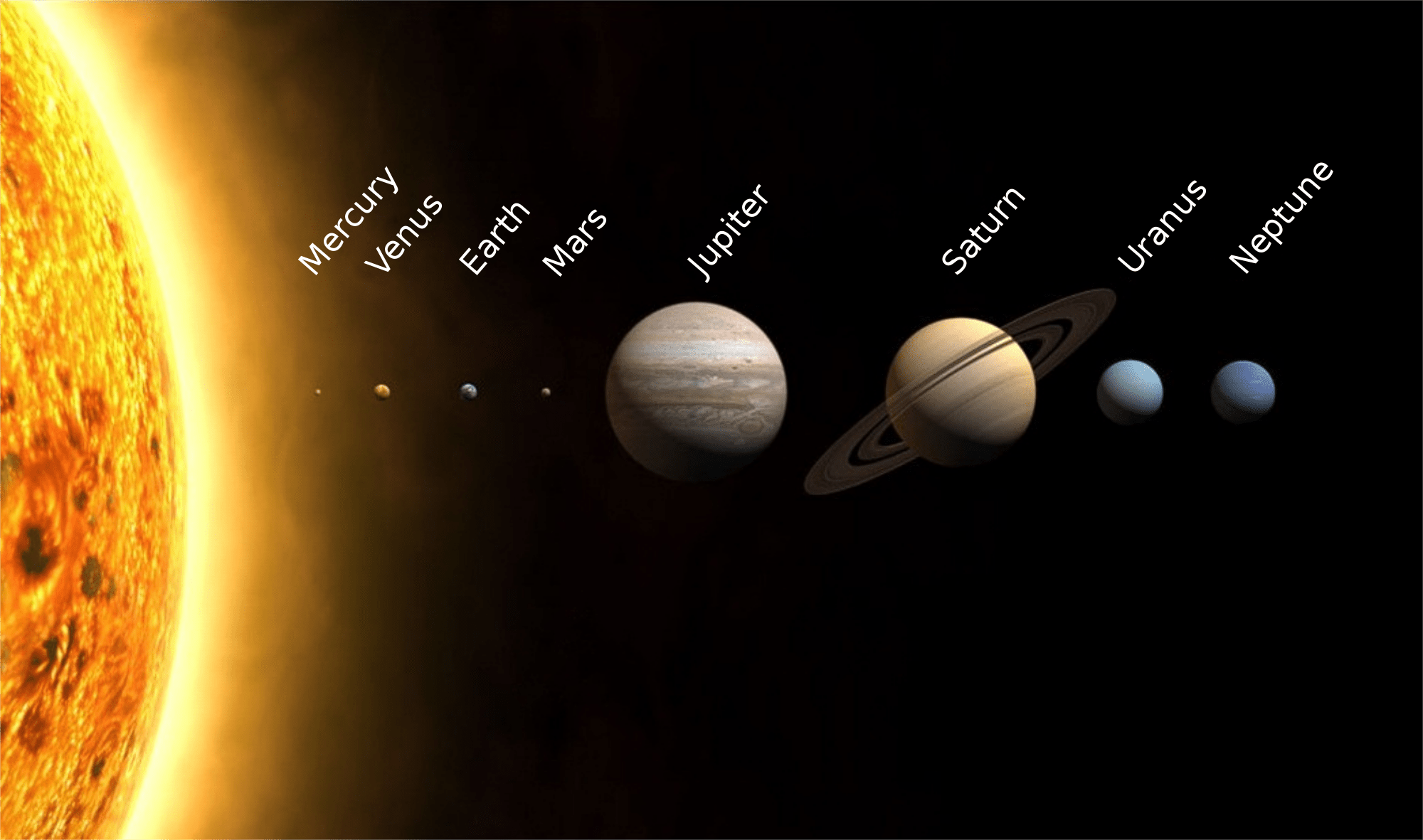 Join an intergalactic journey: with the Astronomy course you will learn about our universe and how it works; understand STEM and how science and te...
Beginner
64 Lectures
Preview this course
Add to Wishlist
Free
Featured 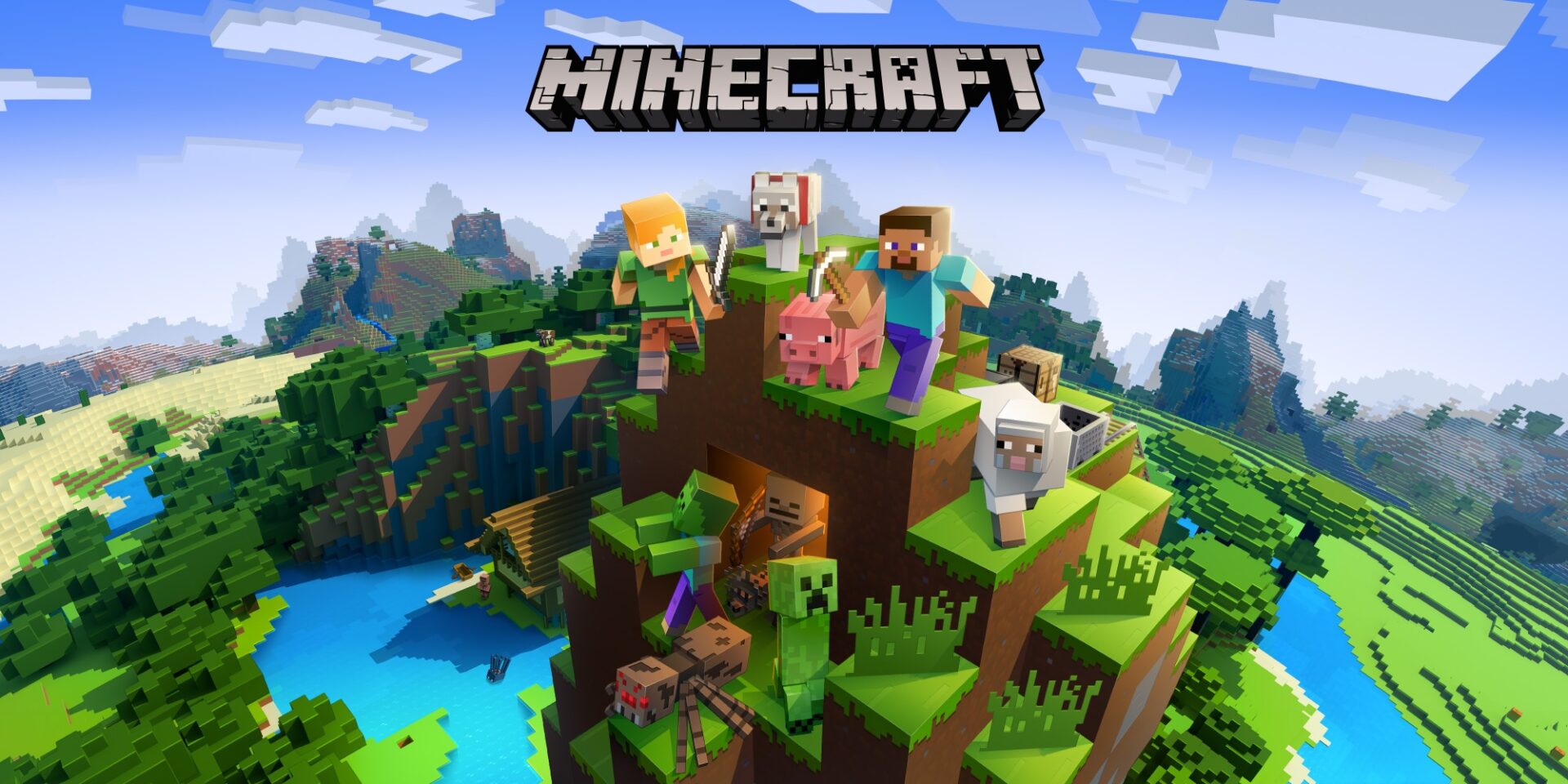 Minecraft is the best-selling video game ever and has been adopted in the best and most advanced schools. In our series of course we will use it to...
Beginner
43 Lectures
Preview this course
Add to Wishlist
€100 €19.99
Featured 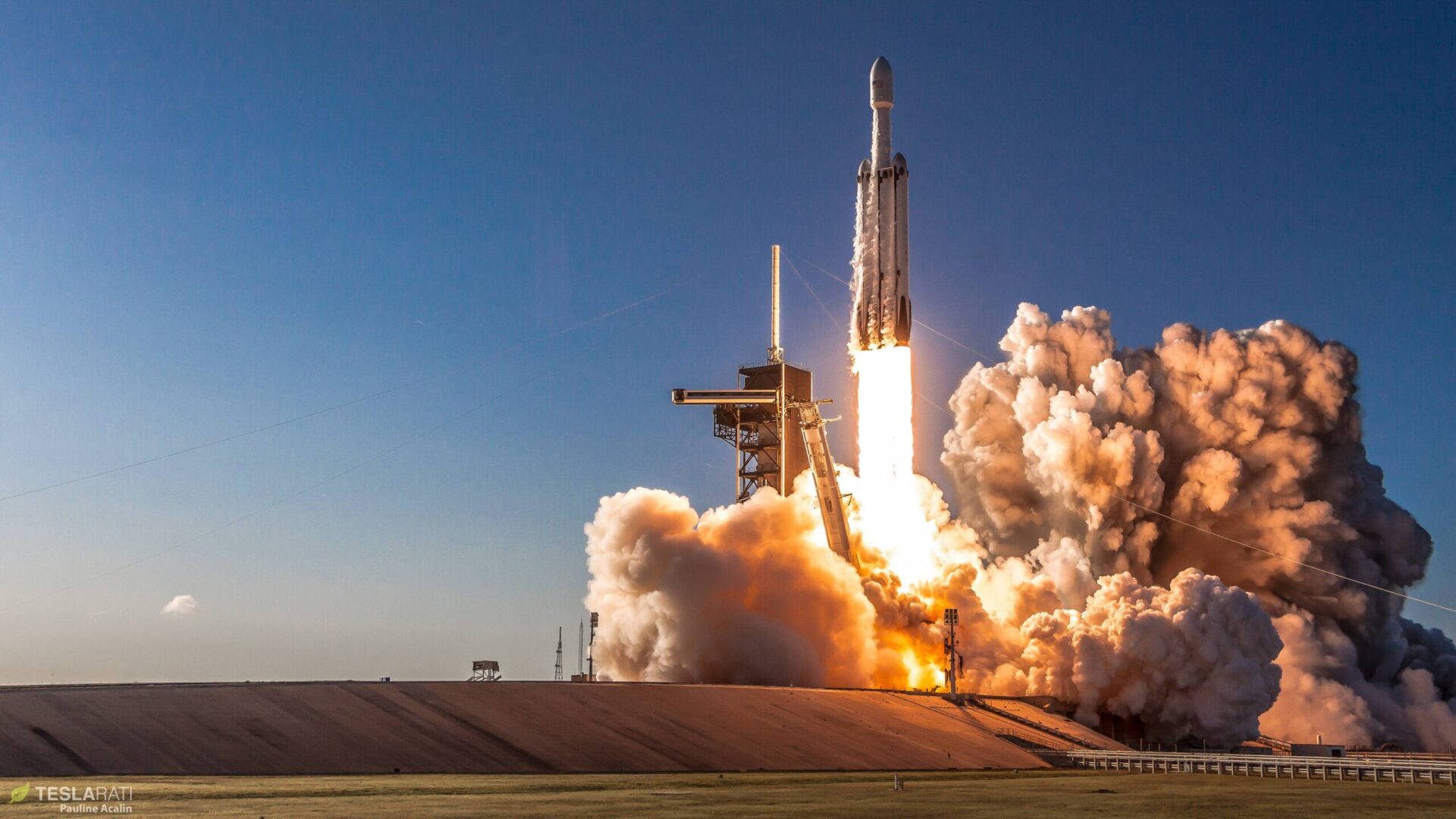